Waking up to this chilly December morning, we thought some warm memories might be in order. Enjoy these two clips from The 78 Project Movie, of Joe Bussard at home in Maryland, and the Reverend John Wilkins in Mississippi. They’re both featured tracks on the Original Soundtrack to The 78 Project Movie on vinyl + digital, now available in The 78 Project Shop! 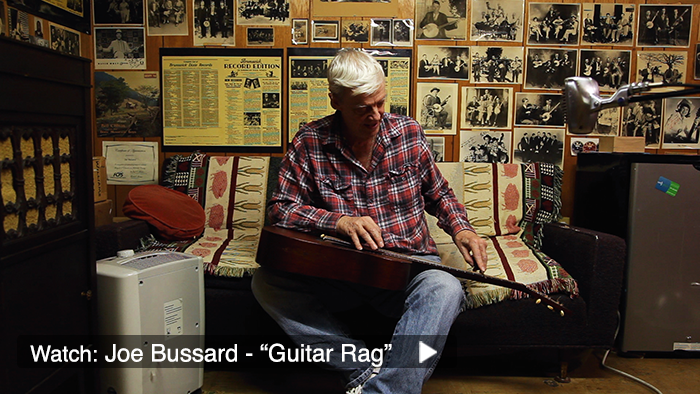 Reverend John Wilkins “I Want Jesus to Walk with Me”
Shot at Hunters Chapel in Como, MS, August 2012 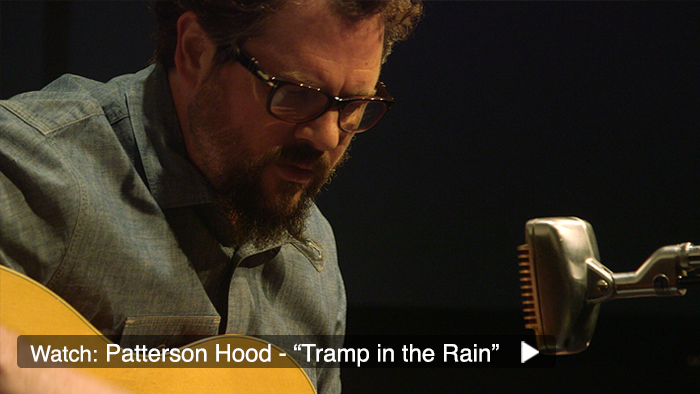 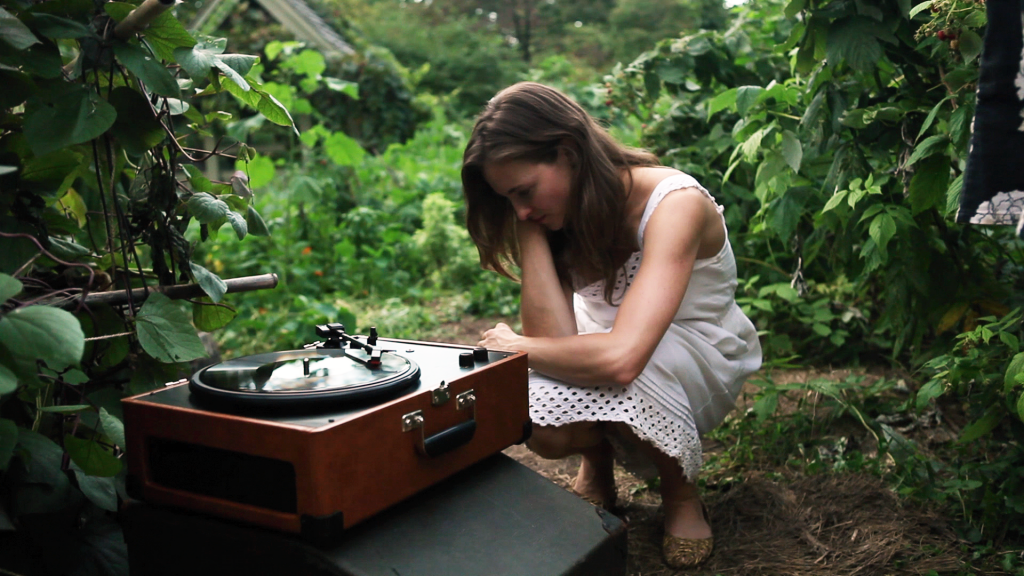 We’re honored to be partnering with Goorin Bros. Hatmakers to present a series of live events at Goorin shops across the country during our official release tour of The 78 Project Movie.

We’ll be kicking off the series with a music-listening event in Chicago on August 16th at the Goorin Brothers Wicker Park shop. Join us there from 2pm-4pm for cocktails, vinyl, video clips and, of course, fantastic hats. It will be an exciting start to our weekend of screenings at Chicago’s Music Box Theater as part of their Summer Music Film Festival.

Throughout September, as we tour The 78 Project Movie in theaters nationwide, we’ll be stopping along the way at Goorin Bros. locations in Chicago, Los Angeles, San Francisco, Portland, New York, Boston and New Orleans to play our recordings on vinyl and acetate, show video clips, and in some locations even present live musical performances and live record-cuttings.

More details on specific dates of events will be coming soon. In the meantime, take a look at some of Goorin Bros.’ offerings: www.Goorin.com

Our partnership with Goorin is a celebration of craftsmanship and tradition. Goorin Bros. is a century old fourth-generation family-owned company, making classic hats with a modern touch that adhere to the authentic craftsmanship laid out by its founder, Cassel Goorin.