Getting to Know the PRESTO #7 – Playing With Fire: We confirm the rumor that acetates are crazy flammable 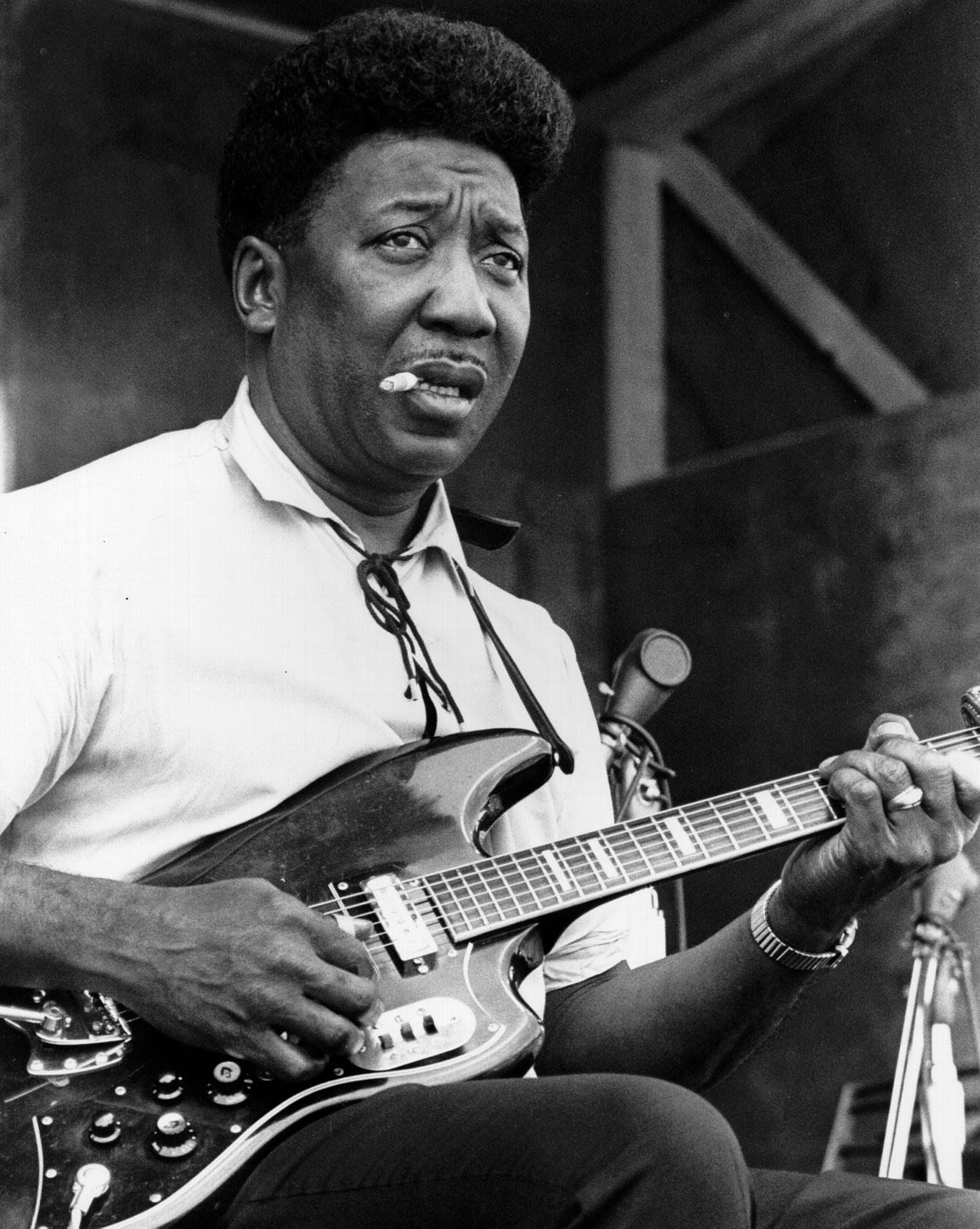 It’s not so common anymore to see someone pull up to a studio mic with a cigarette dangling irreverently out of the side of their mouth. We’re not saying we miss that so much, at least not the lingering sour and musty smell that lived in our favorite clothes for all of the pre-smoking-ban years.  We’re just saying it was standard for rooms filled with working musicians to also be filled with smoke.  Knowing what we know now about the incredible danger of fire that comes along with recording onto lacquer discs (common practice throughout the ’30s and up to the ’60s), smoking anywhere near them seems pretty much certifiable.

Recently our friends at ARSC started a conversation about the combustible nature of nitrocellulose lacquer. It was a topic we gleefully joined in on, having plenty of firsthand experience in that department (see our Reverend John DeLore teaser below.) The conversation called to mind a story we’d heard a while back, but it took a deeply learned producer friend in New York to help us place it by reminding us that the story took place in The Beatles’ Abbey Road Studios.

Geoff Emerick wrote a fantastic memoir about his years as a recording engineer for The Beatles, and quite a few of his stories revolved around the highly flammable nature of the nitrocellulose lacquer discs that they used in the studio.

Apparently, when lacquers were cut, they would sweep the hair-like chip into a chute below the cutting room.  He compared it to the old system some barbershops used for clearing out the snipped hair, wherein they would sweep the hair into a hole in the floor and clean it up after a lot of it had accumulated in the basement.  Except that the accumulated lacquer chip from a few days of recording alone at Abbey Road would be enough to blow up the whole block.

In fact, it is even said that a popular studio prank would be to create tiny bombs out of nitrocellulose lacquer remnants which would be lit and thrown at a friend.  Because the chip incinerates instantly, it would burn out before it reached the other person.  Hopefully.

It sometimes happens that we don’t immediately burn our acetate chips after a shoot for The 78 Project.  Unable to throw away something so precious as the negative space from a human voice, we feel obliged to keep the chip for posterity.  But there is always a wary look that goes around the room as we decide who’s going to put the makings of a tiny bomb in their bag and carry it home.