Our Episodes on the Big Screen!

There’s nothing more fun in the summer in New York than watching movies, indoors in the air conditioned dark. Which is why we’re happy to announce an opportunity to see episodes of The 78 Project on the big screen this month in New York City. We might even take a quick break from editing to go see some movies while we’re making one! 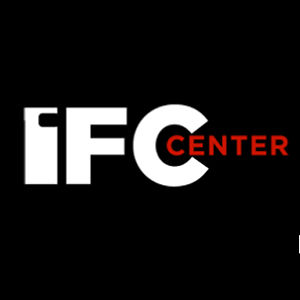 We’re honored to have been selected by IFC Center to have episodes of our New York web series screen before most feature films that play in the theater. There will be a different episode of The 78 Project playing each week until September. Why not go see them all? There’s enough great movies playing at IFC this month to go back every day! Keep an eye on our Twitter and Facebook page for more details. We’ll announce which episode is playing at the start of each week! And we’ll be there, if you want to sit with us. 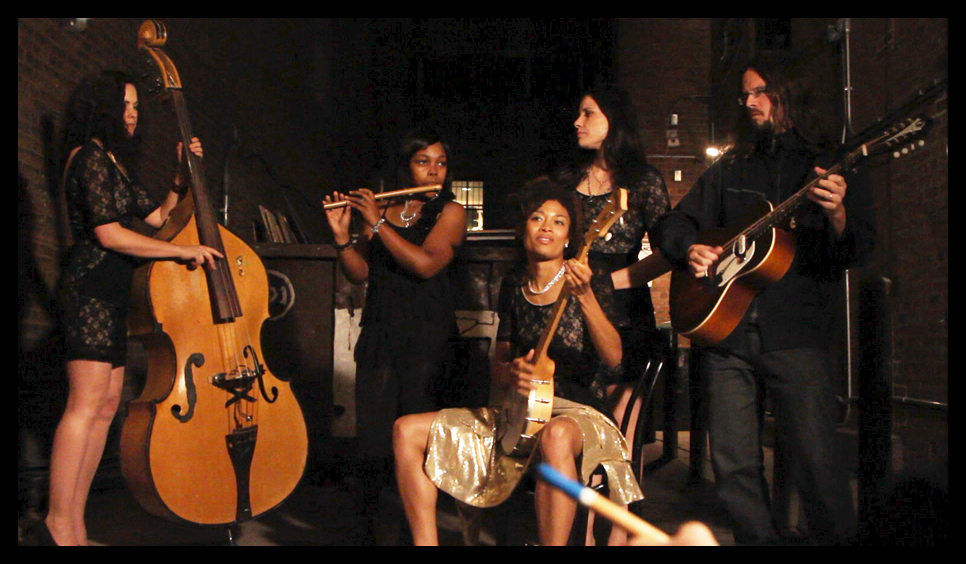