Getting to Know the PRESTO – #2 – Getting a handle on things, Emergency vehicles

Of the many ironies that make us proud PRESTO owners, the handle may be the silliest. Yes, we understand the joke. Field recorders have to be portable. But there is a striking difference between “not bolted down” and “easily carried in one hand.” Each of our PRESTOs weighs about 50lbs and bears a carrying handle that looks borrowed like a functionless fashion accessory from your average 1950s suitcase. We are thinking about holding a PRESTO-hauling strong man contest, but we don’t want to put our poor recorders through the wringer.

Alan Lomax and his father John Lomax took out the backseat of their car and removed the divider between the backseat and the trunk to fit all the gear they needed for their multiple cross-country trips.

recording equipment in the back of a truck ca. 1930s

That’s pretty impressive, but we heard that some field recorders during the 1930s would use de-commissioned ambulances to haul their PRESTOs and blank acetates.

We’re not getting an ambulance, it seems a tad dramatic. But maybe they should keep an ambulance standing by for all the heart problems the PRESTOs can cause people out in the field.

A generous spirit like Laura Burhenn’s shines brightest when surrounded by friends. So when The Mynabirds frontwoman came to Brooklyn to record for The 78 Project, we invited a crew of fellow musicians and neighbors over for a backyard party. The wine flowed, the piano found its way out onto the patio, and Laura’s voice went deep into acetate. 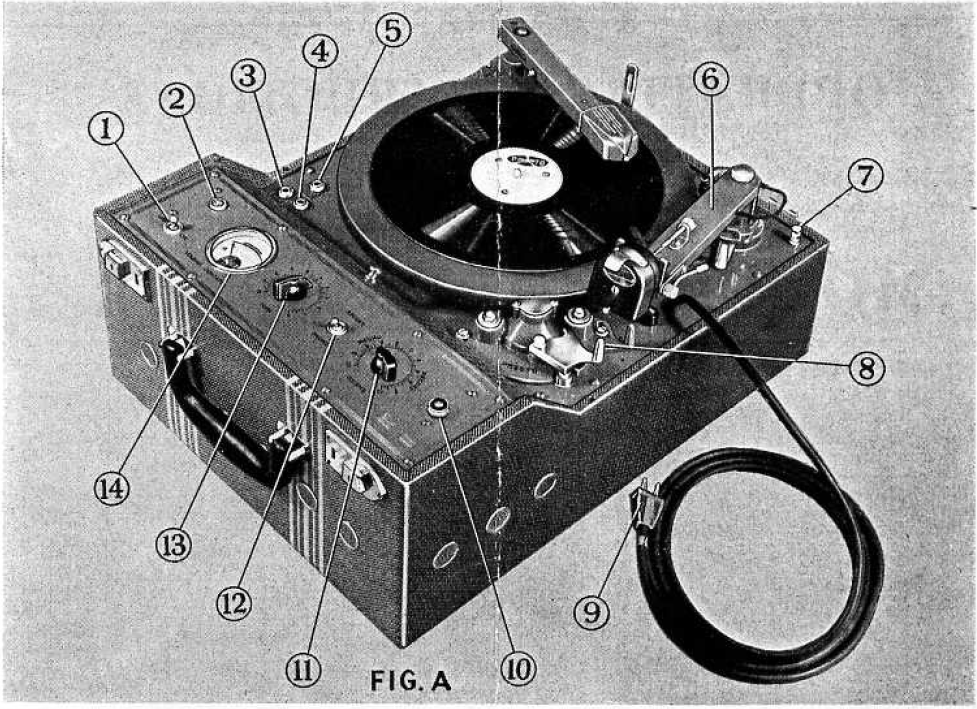 A preview of what’s to come…

Exactly a month ago we spent an afternoon in the Children’s Garden at the Brooklyn Botanic Garden with Dawn Landes.  She sang, we put the needle down, the rest is history…yet to come.

The 78 Project is Coming…

Each musician has an extraordinary moment to take one microphone, one authentic 1930’s PRESTO direct-to-disc recorder, and one blank lacquer disk anywhere they choose to make a recording that defies space and time. 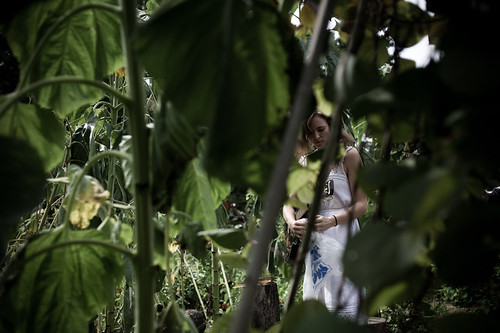